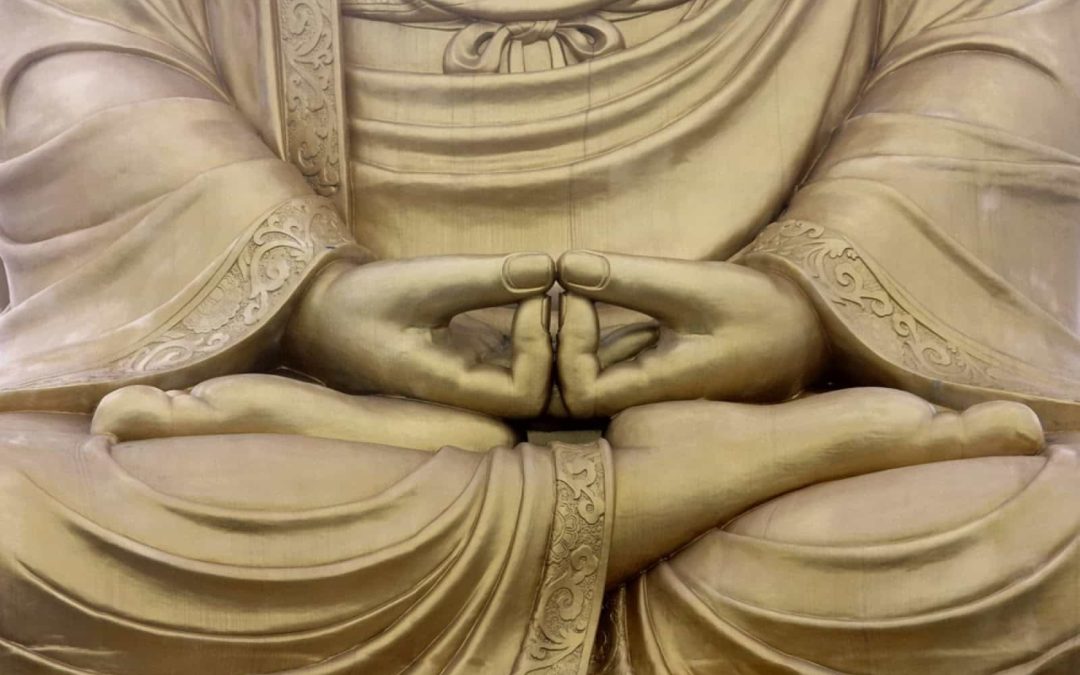 6 Other Reasons to Meditate

Meditation isn’t just for relaxing. Here are six other benefits.

Why meditate? Outside of religious contexts, the most common reason is stress management. But as these latest research findings demonstrate, meditation is much more than just a relaxation technique. Here are a half-dozen more good reasons to take up meditation.

To enhance concentration
Meditation has an undeserved reputation for being esoteric and difficult to learn. In truth, it’s really nothing more than the practice of focusing the mind intently on a particular thing or activity. It seems logical that regular meditation would hone a person’s powers of concentration, and a recent study in the Journal of Neuroscience found just that. In the study, three months of intensive meditation training led to improvements in attentional stability – the ability to sustain attention without frequent lapses.

Research indicates that meditation may help fight insomnia. In a study from India’s National Institute of Mental Health and Neurosciences, researchers looked at how sleep was affected by vipassana meditation. This form of meditation involves focusing the mind on mental and physical processes in order to develop insight. The study included 105 healthy men between the ages of 30 and 60. Half were experienced vipassana meditators, and half had no experience with any type of meditation. The meditators showed enhanced slow wave (deep) sleep and REM sleep across all age groups. In contrast, the non-meditators showed a pronounced decline in slow wave sleep with age, a sign of declining sleep quality in the older men.

To manage pain
One of the best-studied medical uses of meditation is for helping manage chronic pain. The form of meditation often employed for this purpose is mindfulness meditation, which involves fully focusing on whatever is being experienced from moment to moment. The idea is to take note of the here-and-now experience without judging or reacting to it. For chronic pain sufferers, mindfulness may help them notice and accept their pain without becoming anxious and panicky, which just makes the pain worse. However, a study from the University of Montreal suggests that long-term practice of mindfulness meditation may also lead to physical changes in the brain that directly affect pain perception. The study matched 17 expert meditators with non-meditators of the same age and gender. Structural MRI brain scans showed that the meditators had a thicker cortex in certain pain-related areas of the brain. This cortical thickening was associated with lower pain sensitivity.

To live longer
Meditation may influence not only quality of life, but also quantity. Three converging lines of research explain why. One, meditation may help counter the body’s stress response and all the physical wear and tear that goes along with chronic stress. Two, meditation may help slow aging by decreasing oxidative stress – cellular damage caused by highly reactive molecules known as free radicals. Several studies have linked meditation to reductions in various measures of oxidative stress. There is also evidence of enhanced activity by antioxidants – molecules that defend the body against free radicals – during meditation. Three, meditation may help fight chronic inflammation throughout the body, which contributes to diseases as diverse as obesity, atherosclerosis, diabetes, cancer and Alzheimer’s disease. Research indicates that meditation can dampen several inflammatory processes.

To connect with others
Meditation might seem like the ultimate in self-absorption. But at least one form of meditation, known as loving-kindness meditation, also seems to help build a sense of social connectedness. In loving-kindness meditation, the mind is sharply focused on compassionate feelings and well wishes that are directed toward real or imagined others. A study in the journal Emotion found that just a few minutes of this form of meditation practice increased positive, connected feelings toward strangers.

Linda Wasmer  Andrews is a health journalist who writes frequently about mind/body medicine. She is author of a kids’ book called Meditation (Franklin Watts, 2004)

Articolo originale: 6 Other Reasons to Meditate